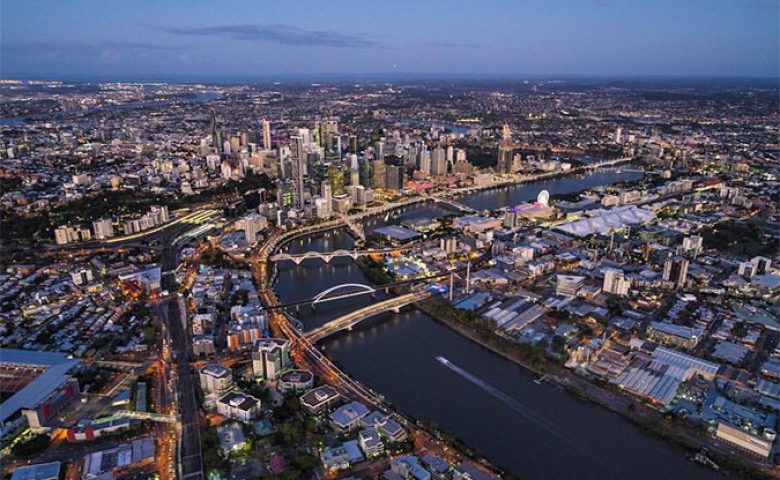 Infrastructure investment in the Queensland capital is becoming an increasingly key focus for international buyers.

Tom Gibson, Vice President of Investment Sales for JLL Hotels & Hospitality Group said, “While supply fluctuations are always an important consideration, it is also a barometer for the longer-term ambitions of a dynamic capital city. It must be recognised that these developments will dramatically change Brisbane’s hotel offering with a range of world-class and in several cases overdue assets.”

“Furthermore, Brisbane’s incredible $18 billion worth of infrastructure investments over the coming years will see the city’s character change considerably, and as a result, Brisbane’s corporate and leisure tourism markets are expected to benefit greatly,” added Gibson. 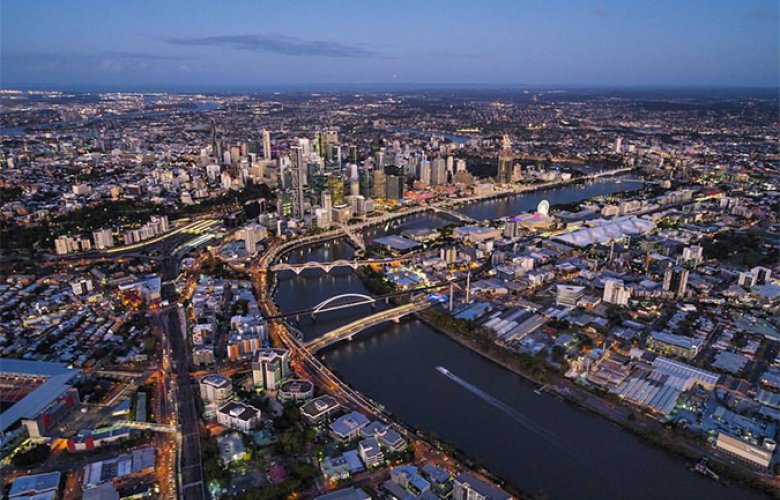 The above encompass some of the largest current infrastructure and private development projects in the Southern Hemisphere and will cater for the traditional commercial markets, of which Brisbane’s hotel sector has had a long-running and symbiotic relationship with.

“These projects will not only service the new hotel supply coming to the market, they will drive Brisbane’s reputation and position as a logistics hub, attracting more corporate demand and subsequently promoting commercial relocations. It will also allow Brisbane to grow its entertainment offerings and calendar of events, and the recent success of the Adele Concert, World Science Festival and Horn vs Pacquiao boxing match shows just how beneficial these can be to hotel trading performances,” added Gibson.

Reflecting the strength of Brisbane’s hotel market and long-term outlook, investment in the Queensland capital is becoming an increasingly key focus for international buyers, such as the sale of The New Inchcolm Hotel & Suites to Ovolo Hotels from Hong Kong by JLL Hotels & Hospitality Group in May.

“The magnitude of interest we are currently receiving from very credible international and domestic investors is testament to the city’s long-term investment fundamentals. Well located quality hotel assets in and around the Brisbane CBD are being increasingly sought after,” said Gibson.

Gibson added, “Australia has seen a significant proportion of global investment in recent years, and we are currently witnessing investor frustration with limited assets available in the market. We expected deal flow to remain constrained and, as a result, well placed assets which are presented to the market will receive strong investor interest.”

Australia’s key markets have had an excellent start to 2017 with H1 hotel transaction volume reaching AUD 700 million against a backdrop of AUD 3.77 billion across Asia Pacific, where Hong Kong and Singapore have also been standouts for inbound investment. 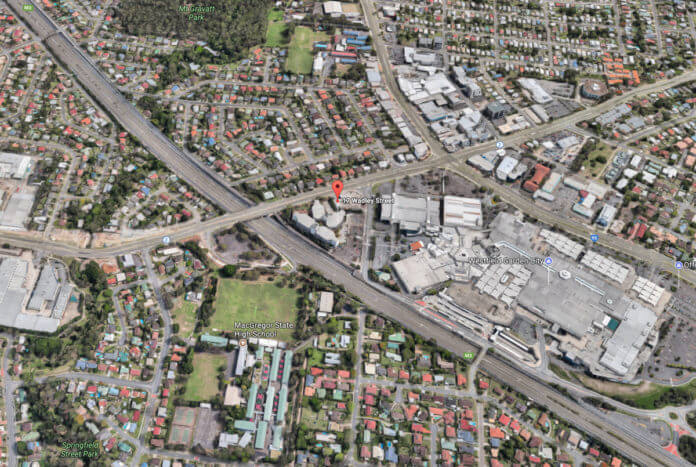 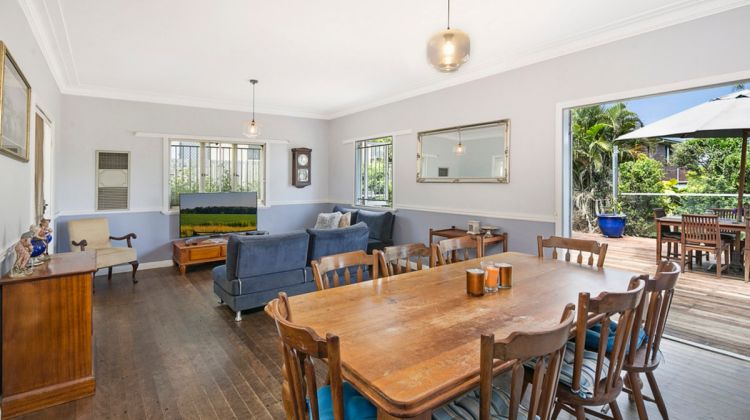 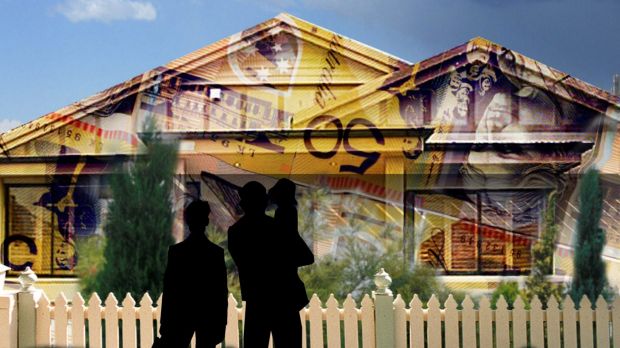